A more globalised and community-centric narrative and storytelling for reindustrialisation in Tai Po District should be deployed. Word choice that connected the youth (Innovativeness, Values of Jobs and Strong Sense of Community Ownership) and global outlooks (such as United Nations Sustainable Development Goals and Green Economy) would build district- owned brand values with related key stakeholders as a community. The proposed “Tai Po Innovation District” was a park connector between residential communities in Tai Po Centre and Tai Po Industrial Estate for the purpose of place-making.

Further to the district-owned storytelling, a cross-sector committee/task force was encouraged to establish Tai Po District for specific public innovation. The committee, with stakeholders from the up-stream and down-stream in the value chain, might serve as a transitional agent to coordinate public needs, new industry movements and policy innovations in the district.

The Open Space Experiment served to drive an open data community in Tai Po through the drive of the District Level Public Innovation Committee to encourage more public technological or social innovation in the proposed “Tai Po Innovation District”. The Open Space Experiment would be materialised as an online visualised interactive website where citizens could be notified of the latest district innovation updates, and local innovators and private sectors could consume the open data for plug and play innovation.

Credit bearing courses on social innovation or social issues would be implemented in universities or even high schools. Students could initiate an international symposium discussing social innovation issues. Students would pay more effort and responsibilities to the projects as a credit bearing course. Students would exchange their knowledge and connections globally throughout the preparation of the symposium. 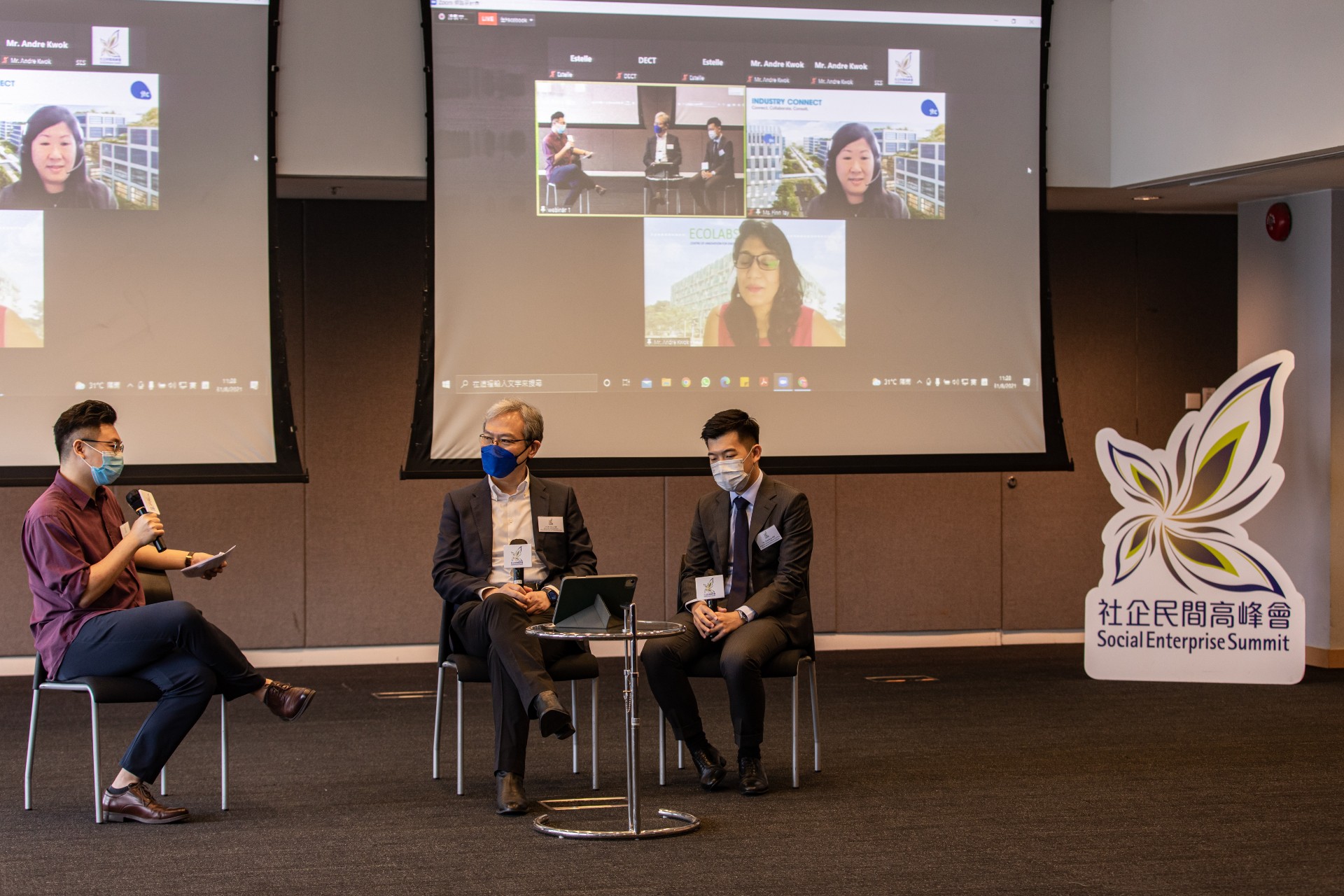 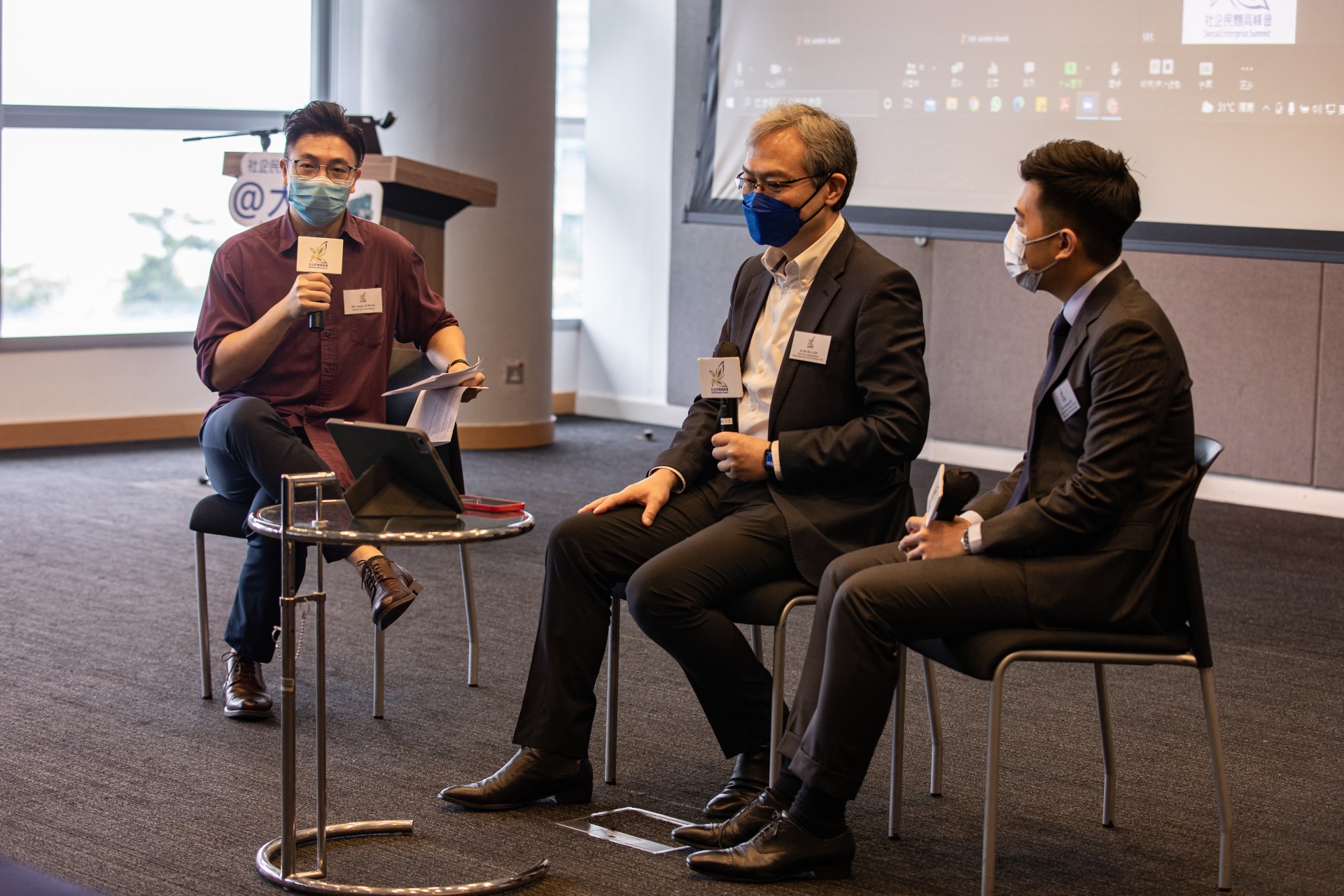 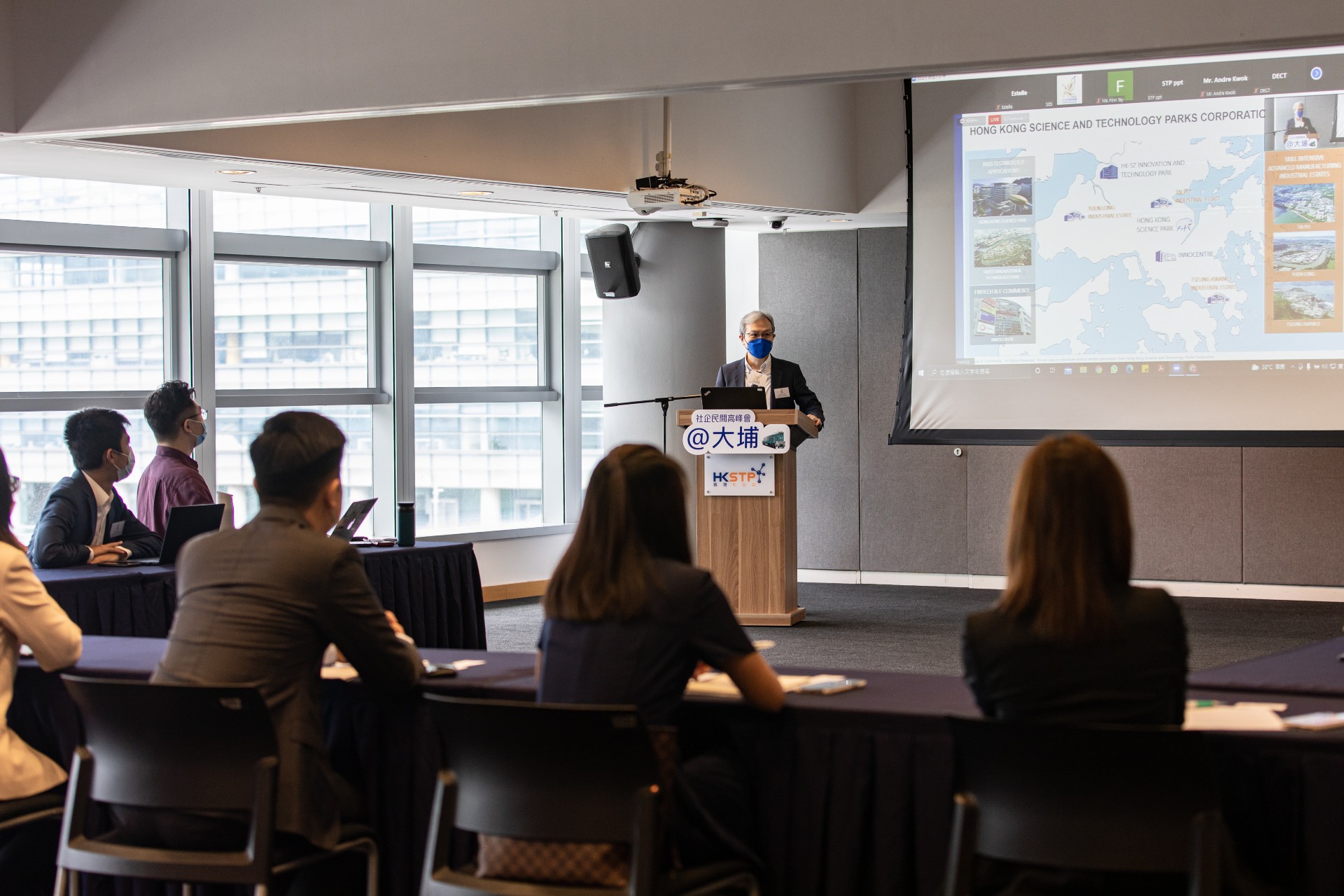