The SE Lab was held with the theme “Ethnic Minorities and Hong Kong Multiculturalism”. 30 grade seven students participated in the SE Lab as part of the school “Social Impact & Sustainability” Program.

People from different races have different languages and cultural backgrounds, which make the minorities difficult to interact with the society. It was suggested to create a translation device to solve the communication issue. Through the process, EMs and Chinese-speaking Hong Kong people could conduct cultural exchange and teach each other their language.

With the poverty faced by domestic helpers, especially helpers from Philippines and Indonesia, it was suggested to launch an online petition to raise people's awareness on the issue, to invite NGOs provide funding and advocate the government to set up minimum wages for the domestic helpers.

EMs face discrimination in Hong Kong and have a stereotype of being manual labour. Education for eliminating the stereotypes and advocating for equal job opportunities are essential. It was suggested to organise school talks to educate the youngsters and set up an NGO to further educate people of all ages on the issue.

Unemployment might be an issue faced by EMs. The requirements of proficiency in Chinese, limited social network and resources could be their barriers to employment in Hong Kong. Connecting EMs with NGOs, providing them information, resources and training could be ways to tackle the employment issues of EMs. 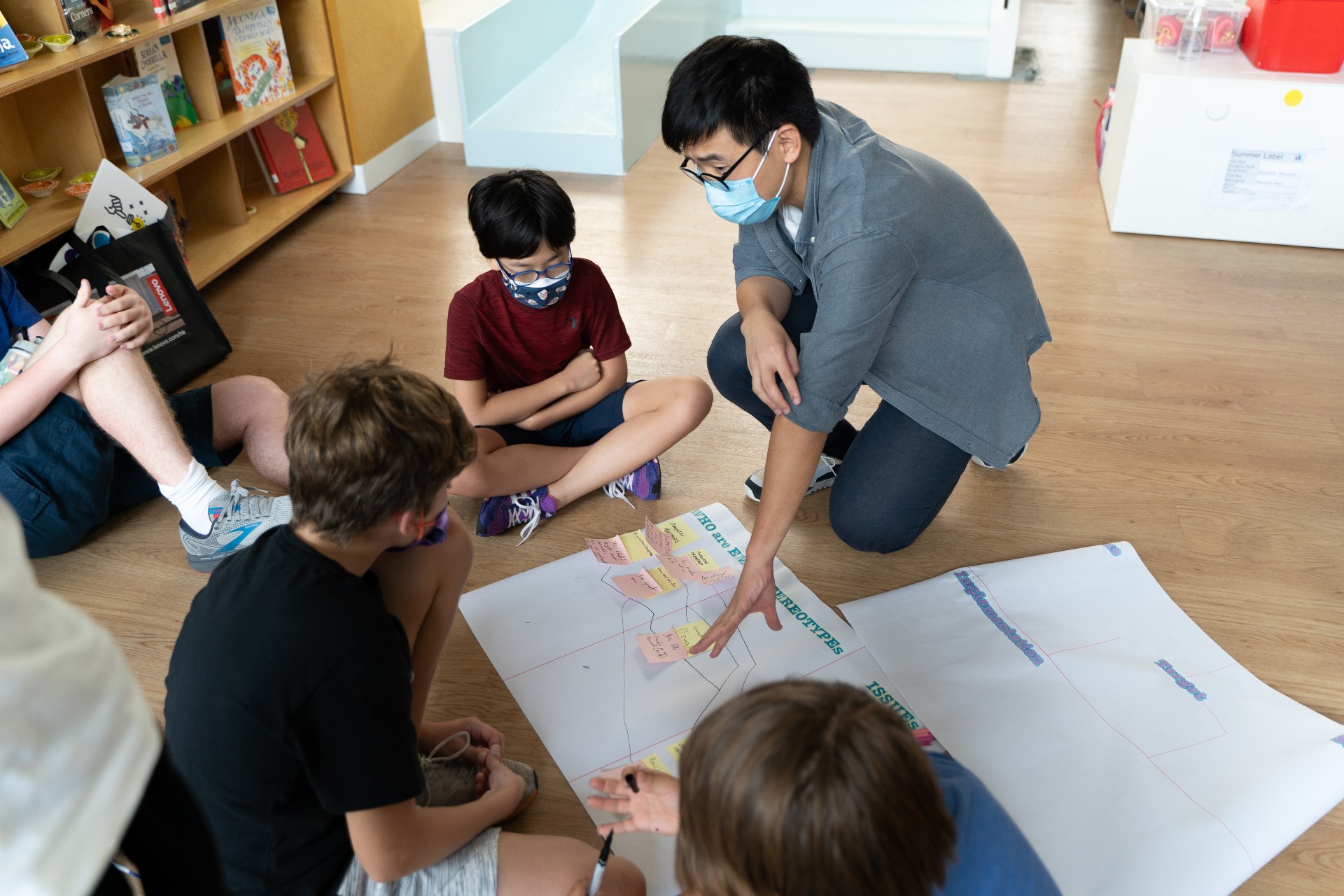 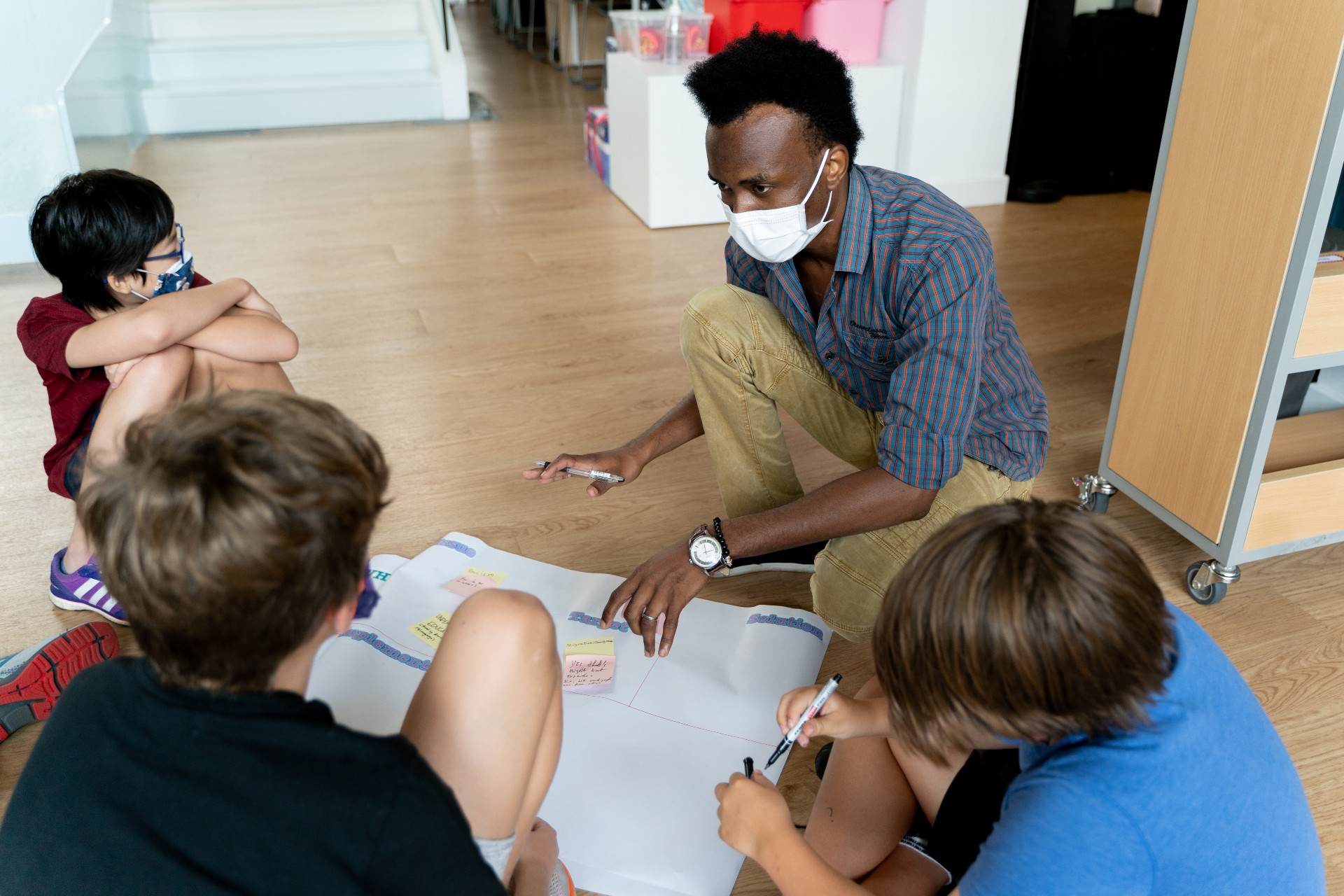 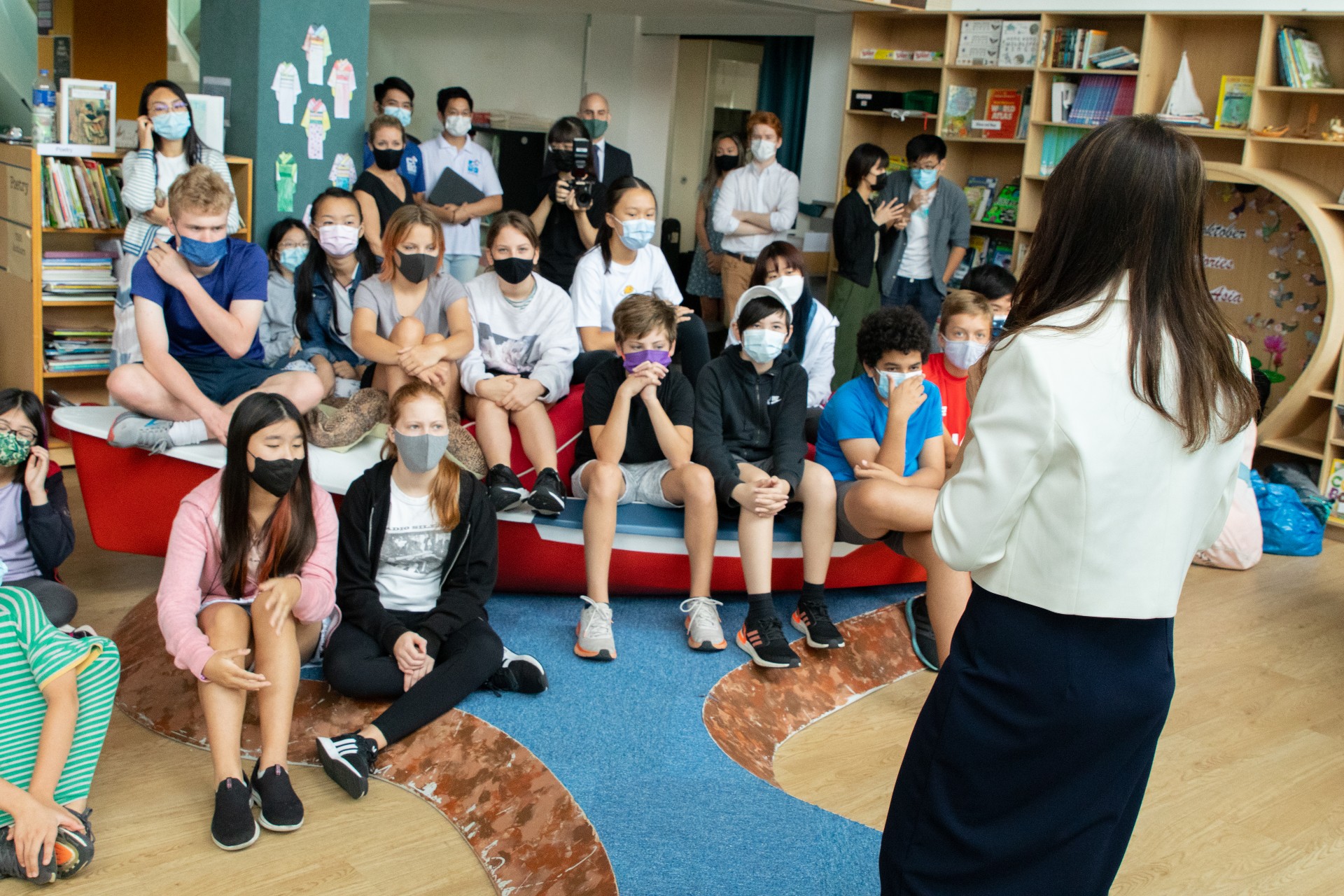