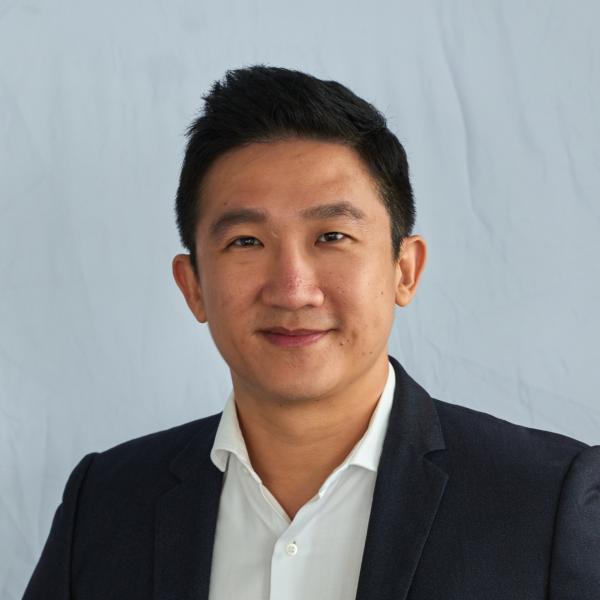 Mr Zhaotan Xiao is RWDC's President for Asia Pacific. Prior to this, he spent 14 years in capital markets at major investment banks including JP Morgan, Dresdner Kleinwort Wasserstein, and ANZ.

His relationship with RWDC started in 2017 as an investor. Struck by the characters of the two Founders, the ability of the team to execute, as well as the acute importance of RWDC's mission, he helped the company raise its first institutional fund in 2018. This finally led to a decision in 2018 to leave banking to join the company, inheriting its mission to replace single-use plastics. He sees RWDC as a highly viable platform to both do good and do well.

He was also a Venture Partner with WI Harper (a pioneering US-Asia venture capital fund founded in 1993), and holds a BSc from the London School of Economics.