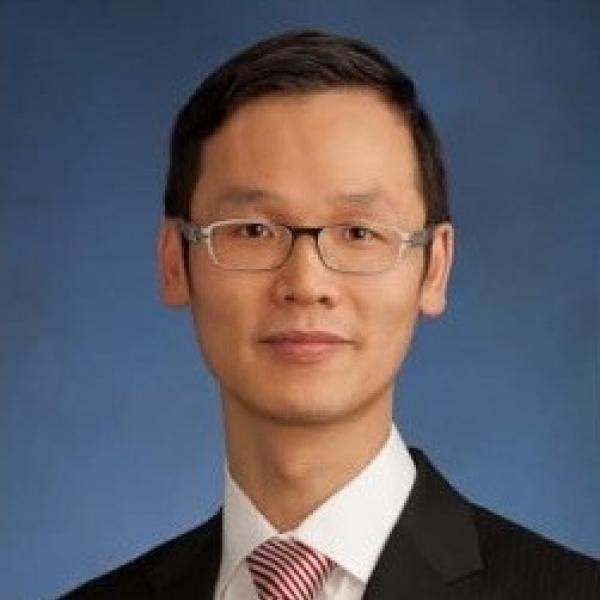 Mr Tam is the Partner and Founder of ZSoluTion Ltd. Prior to forming his own company, he was the Managing Director of Goldman Sachs, being head of Asia Pacific Investment Operations.

He joined Goldman Sachs in 1997 as an analyst and was named managing director in 2011.Prior to joining the firm, Trevor worked at HSBC and Hong Kong Telecom as a systems programmer.