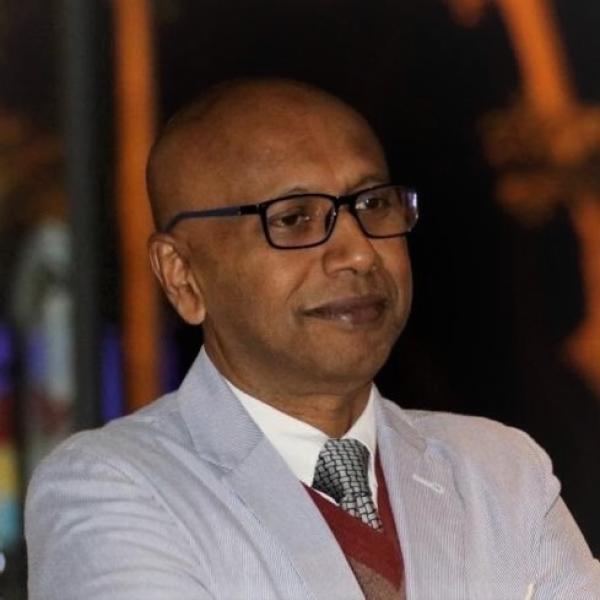 Shanmuga Retnam is a business leader from Singapore who has gained a stellar reputation both in the private and public sector across Asia for building business and initiating industry led projects. Retnam remains on the global advisory panel of Fundación Metrópoli as Special Advisor (Indo China) and Board of Management of E-Forum as ASEAN Smart Cities Network (ASCN) initiative under the current chairmanship of ASEAN. Presently with Metropoli, he is a member of the Ecopark Innovation District project team and promoting the Red River Territorial Diamond to the global urban community.

Prior to moving into Trade Advisory, Retnam was Vice President, Asia Pacific for a global fulfilment concern, managing the emerging markets within the Asia Pacific region. While fulfilling his corporate role, Retnam took on the helm of a fledgling industry association as Chairman of the Direct Marketing Association of Singapore which he turned around and was subsequently employed under the Prime Minister’s Office (Singapore) to design and deliver the lofty World Cities Summit that secured him a Minister’s Award in 2008. He served in both the Centre of Governance & Leadership and Centre of Liveable Cities during his tenure as a Project Director in Singapore government.

Born and bred in Singapore, Shanmuga Retnam of Sri Lankan Tamil ancestry, currently resides in Vietnam with his wife since 2014 where his is acknowledged as a thought leader within the Mekong Region on cross border strategies, city branding and urban solutions. He served as Vice President of the Singapore Business Association of Vietnam and chaired the Trade Development Committee in 2019.

As Partner of MARA Vietnam,Shanmuga Retnam is raising the bar within the country to offer the highest level of professionalism in economic advisory to support and accelerate the economic development of Vietnam.