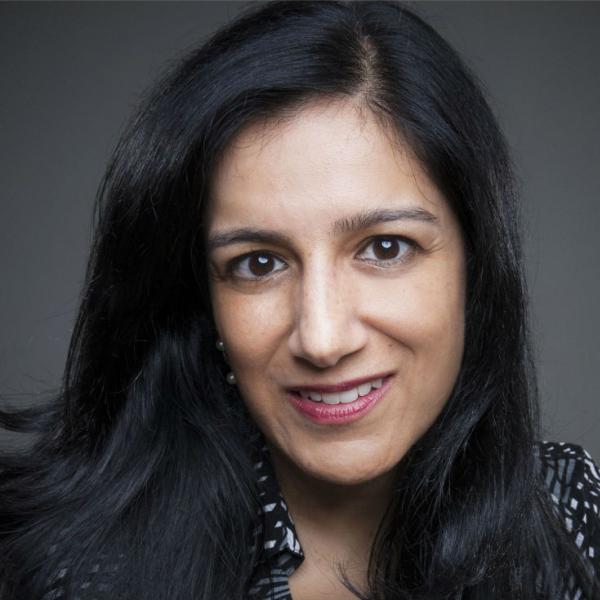 Shalini Mahtani is one of Hong Kong's most authoritative and respected voices on social issues, particularly diversity and inclusion.  She is the founder of The Zubin Foundation, HospitalAdvisor and Community Business in Hong Kong. In 2009, she was honoured by the World Economic Forum as a Young Global Leader, and a year prior she was awarded an MBE from Queen Elizabeth II for her services in corporate social responsibility in Hong Kong. She was also recognised by the HKSAR Government for her contribution to the ethnic minorities in Hong Kong.

Shalini has authored research and opinion pieces on diversity and inclusion and is a frequent speaker on the topic. Among her many published reports was “Women on the Boards of the Hang Seng Index Companies”, upon which she successfully led the effort to have Hang Seng Index companies embrace and report on board diversity.   She is also a co-host on both BBC World Service and RTHK Radio 3.

Shalini is from Hong Kong. She is a graduate of The London School of Economics with a degree in accounting and finance. She is married and has three children.