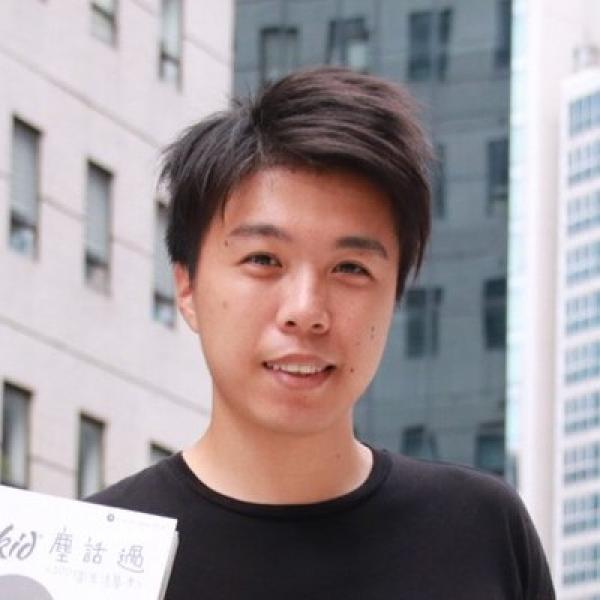 Born and raised in Hong Kong, Mr Rap Chan was named ‘Dusty Papa’ by his fans. His soulful comics titled “Dustykid” released via social media every evening has become a treasured childhood companion to many young readers. His works have gradually earned resonance from young readers, office workers, and even professionals such as psychologists, social workers and academics.

In 2020, Dustykid Creative House was founded, with the objective to publish 10 new books within the year with wider reader age profile appeal. The first will be flashcards and storybooks designed to help kids to develop a healthy body and mind. Due to its positive image, Dustykid has received invitations to collaborate from numerous brands and organisations including Google, Canon, Dyson, The Samaritan Befrienders Hong Kong and Agent of Change. It is recognised as an iconic mental health ambassador for Hong Kong.