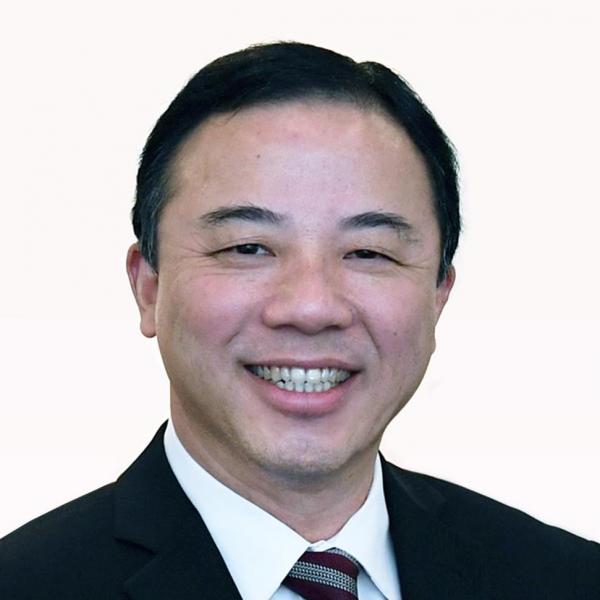 President and Vice-Chancellor, The University of Hong Kong

Professor Xiang Zhang is currently the President and Vice-Chancellor of the University of Hong Kong (HKU).

Prior to joining HKU in July 2018, he was the Ernest S. Kuh Endowed Chair Professor at the University of California, Berkeley, Director of the Nano-scale Science and Engineering Center (SINAM), and Director of the Materials Science Division at the Lawrence Berkeley National Laboratory.

Professor Zhang received his PhD from UC Berkeley (1996), MS from the University of Minnesota and MS/BS from Nanjing University.  He was an assistant professor at Pennsylvania State University (1996-1999), and associate professor and full professor at UCLA (1999-2004) prior to joining Berkeley's faculty in 2004.

In 2008, Professor Zhang's research was selected by Time Magazine as one of the "Top Ten Scientific Discoveries of the Year" and "50 Best Inventions of the Year", Discover Magazine's "Top 100 Science Stories" in 2007, and R&D Magazine's top 25 Most Innovative Products of 2006.  His research has been frequently featured in international media, including BBC, CNN and the Wall Street Journal.  More recently, his research team’s work on ‘Casimir effect’ at UC Berkeley was selected as one of the Top 10 Breakthroughs for 2019 by Physics World.