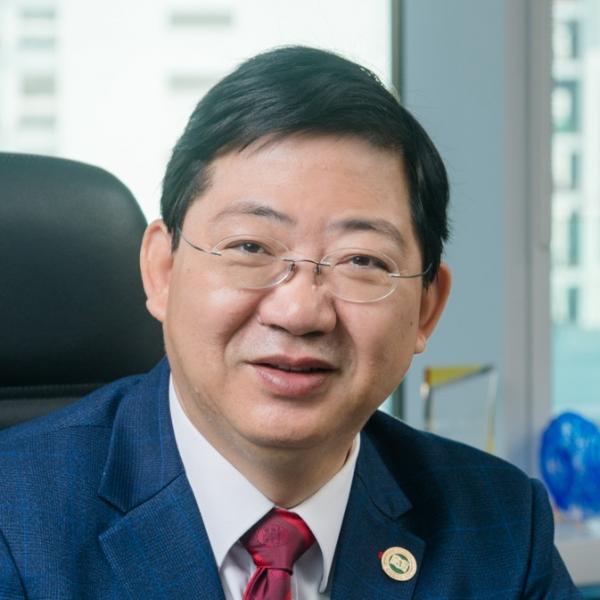 Professor Simon S.M. Ho assumed the presidency of The Hang Seng University of Hong Kong (formerly “Hang Seng Management College, HSMC”) in March, 2014. He is a certified public accountant in the UK, Australia and Canada.

Under his leadership, the School of Accountancy at CUHK was the first outside North America to receive the AACSB accreditation in 1998. He led the Business School of HKBU to become the first UN Principles of Responsible Management Education (PRME) signatory institution in Asia in 2004. He co-founded the biennial World Business Ethics Forum in 2005. In 2007, he was the key person in developing the Hong Kong Corporate Governance Excellence Awards and the Hong Kong Corporate Governance Charter, organized jointly by the Hong Kong Chamber of Listed Companies and the CCGFP of HKBU. At HKBU, he led an undergraduate student team winning the world champion of the CFA Institute’s Global Investment Research Challenge in 2008.

Professor Ho’s works on corporate governance, business ethics and stakeholder value have received wide attention and international awards. He was the first Chinese awarded the Faculty Pioneer Award (described as Oscar of the business school world by the Financial Times) by the Aspen Institute, USA in 2008. Further, he was elected as one of the 100 Most Influential People in Business Ethics 2008 by Ethisphere, one of the world's most recognized bodies in business ethics and anti-corruption. In 2013, in recognition of his distinguished contribution to the CSR of Chinese family businesses, he was granted the Chinese Family Business Research Pioneer Award by the China Private Enterprise Economic Research Association, China. He was awarded three times the sectional “Best Paper Award” at the American Accounting Association Annual Meetings.

As a committed advocate for the ‘liberal + professional’ education model, he writes and talks widely sharing his commitments to nurturing satisfying, soulful and socially responsible graduates.