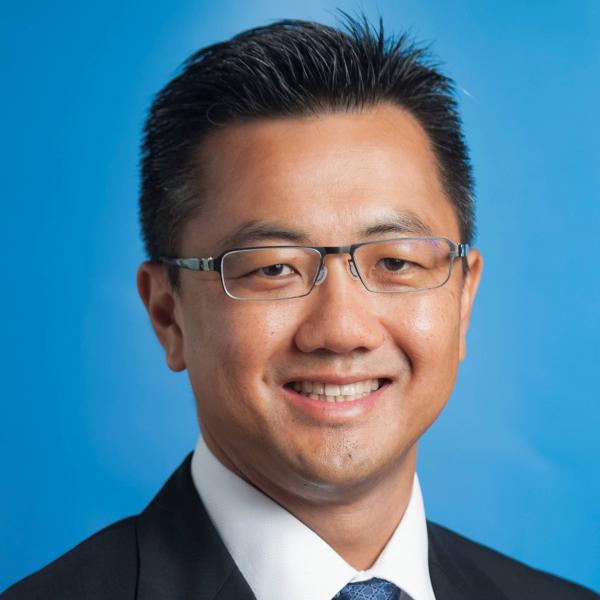 He has been active for over 10 years in the field of sustainable development.  In his previous capacity as a director at Central Textiles, through his leadership Central Textiles was the first textile company in Asia to issue a Sustainability Report under the Global Reporting Initiatives (“GRI”) Guidelines in 2008. The report subsequently received an award from the Association of Chartered Certified Accountants (“ACCA”).

For his contribution to the textile industry with regards to sustainability, Pat received the Young Industrialist of the Year award from the Federation of Hong Kong Industries in 2009.