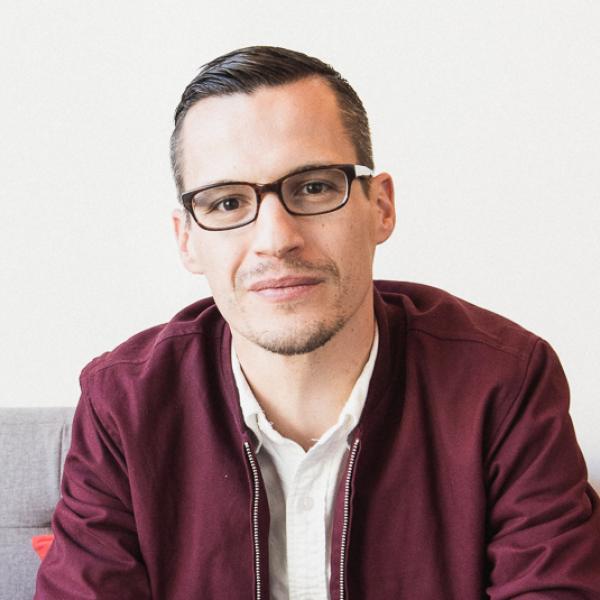 Ryan Cummins is Founder & CEO of Heroic, a private advisory firm that leverages principles of neuroscience, experience design and storytelling to support Fortune 500 leaders, influencers and celebrities creating impact on a global scale.

Ryan is also the Co-Founder & Vice-Chairman of Omaze, an online fundraising platform that makes giving fun and easy by offering once-in-a-lifetime experiences and dream rewards in support of critical causes. Over the past few years, Omaze has disrupted traditional models of fundraising while raising over $175M for over 500 charities through campaigns with influencers ranging from Bono to Malala, Serena Williams, Will Smith, Julia Roberts, Robert Downey Jr., Jennifer Lawrence, Star Wars and many more.

Prior to launching Omaze, Ryan was the executive producer of content for "Decade of Difference," where he worked with Bill Gates, Tony Blair, Jay-Z, Ben Stiller, Kristen Wiig and other influencers in film, music, politics and sports to launch the Clinton Foundation's globally televised concert. Before that he created Untitled Thinkers, a media property based on a series of intimate conversations he filmed with 120 Nobel Prize and Fields Medal winners, Pulitzers and Internet Pioneers. Ryan started his career in cause content as the first director on “Live Earth,” the largest concert ever thrown, featuring 150 artists in seven major cities, all on the same day.

Ryan serves on the Cordaid North American Leadership Council for International Relief, the Los Angeles Mayor’s Council for Tech & Innovation, and is a delegate of both the Skoll World Forum and Bill and Melinda Gates Goalkeepers. He holds a BA in economics from Stanford University and an MBA from UCLA Anderson.