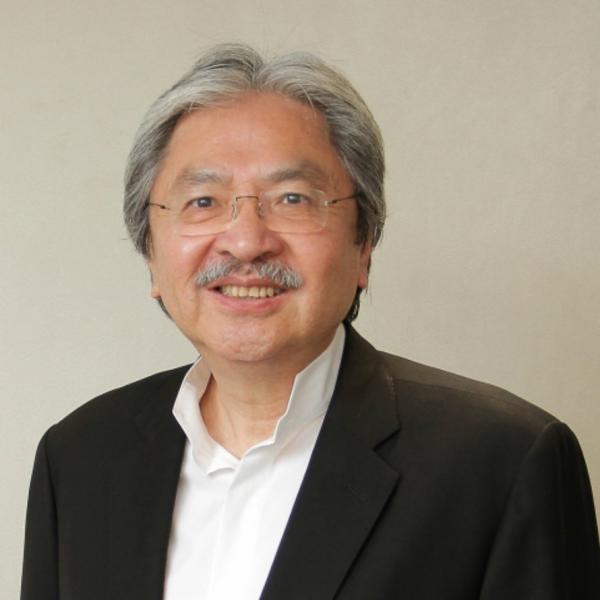 Born and raised in Hong Kong, John emigrated to the United States when he was a Form II student at La Salle College. He continued his education at Stuyvesant High School in New York City, and studied architecture at the Massachusetts Institute of Technology. He went on to complete master degrees in Bilingual Education at Boston State College and in Public Administration at the Harvard Kennedy School of Government. He worked in the Boston Public Schools as a teacher and in curriculum development.

John returned to work as an Administrative Officer in the Hong Kong Government in 1982. He took up a number of posts relating to commerce and finance. After reunification, he was appointed as Commissioner of Customs and Excise, Secretary for Planning and Lands, Secretary for Commerce, Innovation and Technology, Director of the Chief Executive’s Office and in 2007, Financial Secretary where he served until 2017. He ran for the post of Chief Executive and lost.

John is currently engaged in a number of diverse activities. He is the Founder of Esperanza, a nonprofit organisation, the Vice Chairman of Ion Pacific, a financial institution that specialises in technology investments, the Senior Advisor of Bowtie, a virtual insurance company, the host of a weekly music program on Commercial Radio and the fencing coach of La Salle College.

John is married with two grown children and three grand-children.