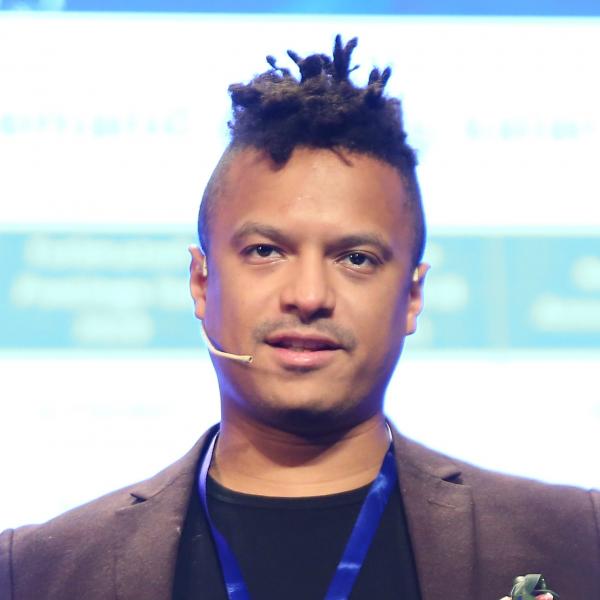 Djoann co-founded GetLinks in January 2015. A visionary, Asian start-up guru and proud geek, Djoann is passionate about driving social impact and meaningful change in the world using technology. As CEO of GetLinks, funded by Alibaba, SEEK (ASX:SEK), New World Group (HKG:17) and 500 Startups, he oversees operations across 6 countries, leading a team of 17 nationalities over 120 employees.

Djoann has previously worked as Regional Digital Marketing Executive at Rocket Internet GmBH for Lazada - Acquired by Alibaba in 2016. Prior to, he served as Marketing Consultant in EY Shanghai.

Djoann is the Regional Organiser for a technology networking event operating in 12 cities across Asia & supporter of Angelhack, the largest hackathon & developer community in the US.

Since 2015, Djoann have been selected as Kairos Fellow, an organisation supported by Rockefeller Family, Richard Branson & Bill Clinton to support the most innovative entrepreneurs below 25 years old