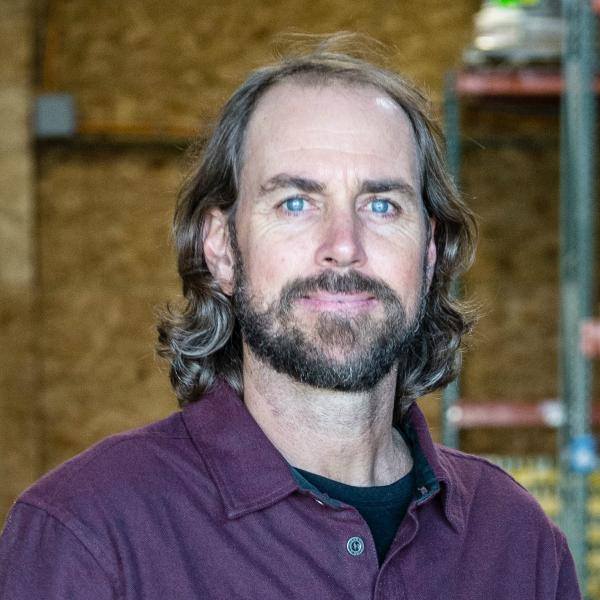 Chris Mann is the Chairman of the Gourd for Guayakí Sustainable Rainforest Products, which markets and sells Guayakí Yerba Mate through 30,000 retailers.  With the strength of coffee, the health benefits of tea and the euphoria of chocolate, yerba mate is the national drink of several South American countries and is now finding a home in North America. Through the sale of rainforest-grown yerba mate, Guayakí works in partnership with indigenous families to steward and restore 200,000 acres of rainforest and prove that money does grow on trees.

Chris earned a BA in Economics from Harvard University but quickly realized that economics conveniently forgot about sustaining the environment and protecting people. Through his experience with Guayakí and previously with Natural Flavors, a 100% organic, vegan restaurant that employed 25 people and 60 local farmers, Chris is finding that by recognizing common purpose, seemingly disparate groups can integrate social justice, environmental restoration and economic success. Guayakí is a founding B Corp and Chris serves on several sustainability-oriented Boards including GoLocal Sonoma County and OSC2.org.