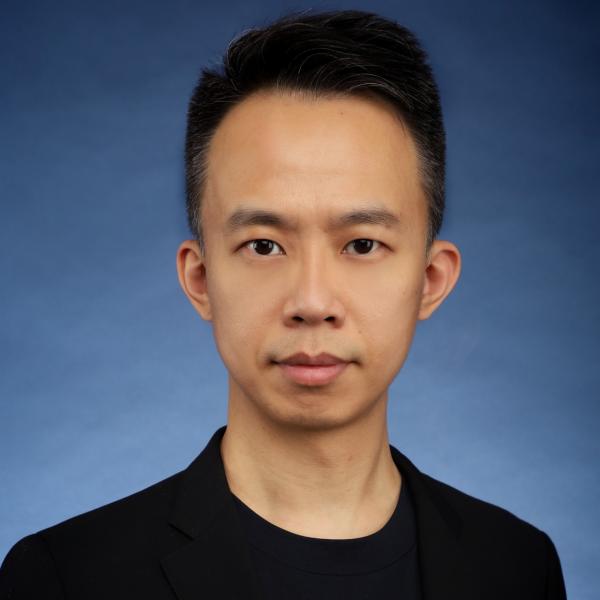 With “Vitalizing Life” as the founding philosophy, Mr Linus Leung in 2008 founded Active Concept, an art and cultural organization that focuses on video production, event planning and execution, and stage show production. In recent years, he explores creative projects in publishing, visual, and musical aspects and has experience in both project management and trainings in traditional and technological ways to inject imagination and creativity to the communities.

In 2010, he formed OULAMII SOOJ, the first Asian based West African drum and dance academy officially registered in Ghana’s Centre for National Culture. The group was invited to perform in Chinese New Year Parade for 5 consecutive years.

In 2018, his “Fight for Show” was funded by Community Investment & Inclusion Fund (CIIF) for a 2-year project. By applying the method of ‘Edutainment’, the project helped forming Student Studios in 20 secondary schools.