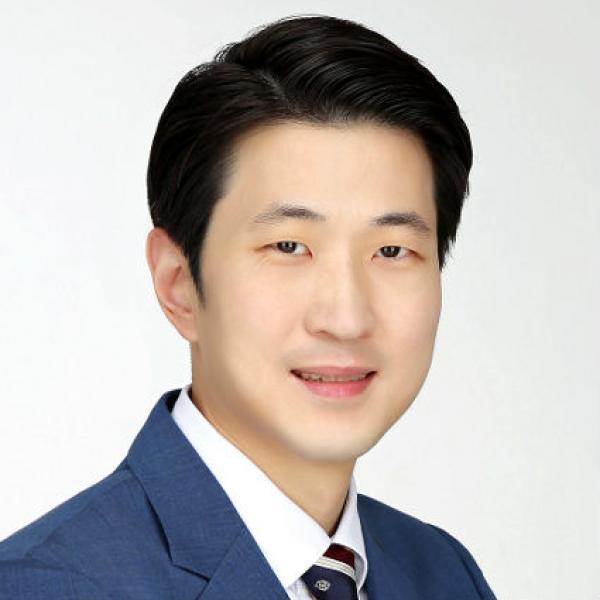 Kwak Jae-Hoon is the CEO of Pan-Impact Korea, which is managing the first SIB project in Korea.

He studied economics and started his career at a public institution under prime minister and his major role was managing major government research projects.

Later, he moved to private organizations including a securities trading company where he developed trading strategies.

He changed his career path to impact investing in 2011, after he decided to introduce sustainable and value-based finance for society. He proposed public policies on social finance and designed the first SIB project in Korea. He suggested the municipal law for SIB and it was passed in Seoul.

He tried to improve the intermediation method of impact investment and combined blockchain technology with SIB in early 2018. He endeavours to expand positive impact on society applying innovative ideas to the market.