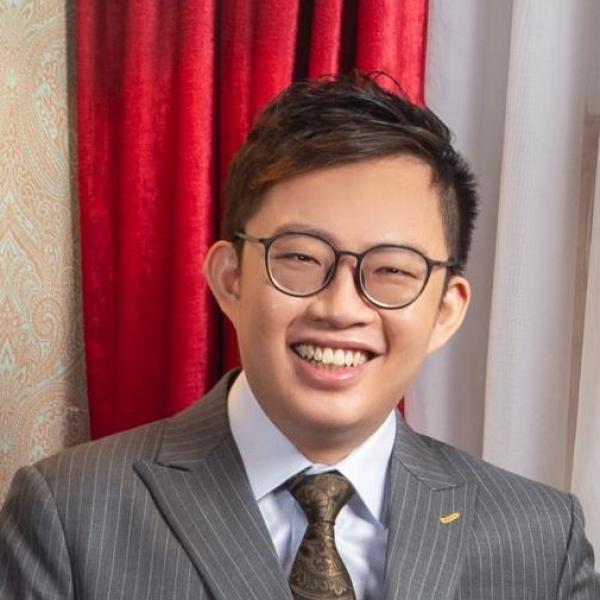 In 2017, Mr Keanu Ho was appointed as a magic consultant and creative director in an event production company, designed themed dinners and promotional activities for numerous banks and companies. In addition, he has served as a restaurant performer and magic consultant in Japan, China, Mexico and other countries. By absorbing restaurant performance culture from all over the world, he founded Hong Kong's first magic restaurant "Hands Craft Beer & Magic" with his partners in 2019.

As a ADHD patient, he understands the needs of chronically ill patients and the importance of "lives affects lives". Therefore, for the past years, he participated in various voluntary SEN education work in Hong Kong and the mountainous areas of  mainland China. In 2019, he served as the Chairman of the non-profit organization Dramagic Cultural Arts Foundation. He produced different courses and activities to promote art and life education for underprivileged groups.

In 2021, he is appointed as Director of iEnterprise and CIvil Resources Matching Platform (CRMP). He aims to help people with disabilities to be employed, promote accessibility in ICT , and encourage disadvantaged communities to jointly build "smart cities".