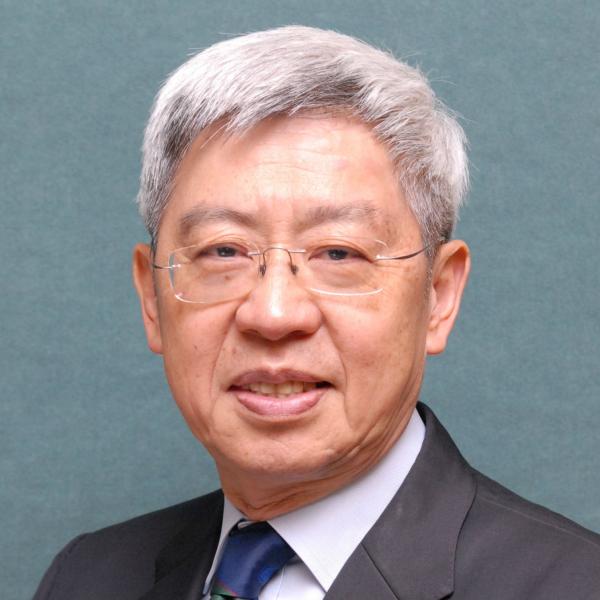 Trained as a mathematician, he had been a school teacher and a principal before he pursued doctoral study at the London Institute of Education. He has been involved in institutional evaluation and accreditation, policy discussion and training in higher education in China and various jurisdictions. He lectures at the National Academy of Education Administration, China, and SKOLKOVO, Russia. His current focus of study is on the fundamental changes in society and their challenges to education, and the attention to learning as the core business of education.  He has been a consultant with the World Bank, UNESCO, UNICEF, UNDP and the Asian Development Bank.  Locally he was a member of the Education Commission and was instrumental in the on-going comprehensive reform which started in 1999.  He is on several global advisory committees, including the Yidan Prize and the National Center for Education and the Economy (US).