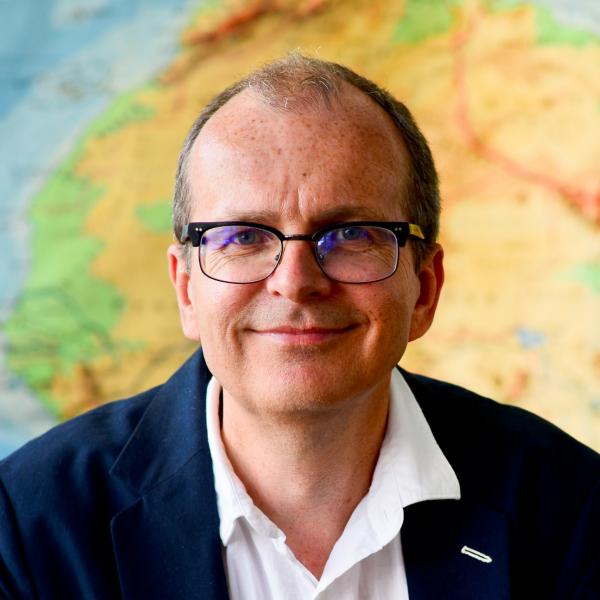 Mr Justin Francis co-founded Responsible Travel, the world’s first business dedicated entirely to sustainable and responsible tourism, in 2001. Prior to that he spent 10 years at J. Walter Thompson Advertising and worked with Dame Anita Roddick - a seed investor in Responsible Travel - at The Body Shop, as Head of Worldwide Marketing Communications.

He was named one of The Times 50 most influential people in travel, and is one of the Courvoisier Future 500. In 2017 The Guardian described him as ‘the great activist traveller’. In 2018 he was invited to join the United Kingdom Government’s Council for Sustainable Business, where twenty business leaders from different industrial sectors work together to help deliver United Kingdom’s 25-Year Environment Plan.