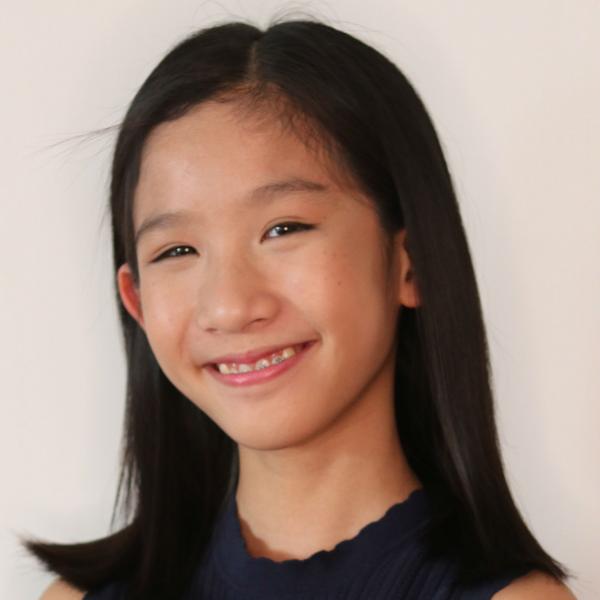 Hillary Yip, the 13-year-old founder and CEO of MinorMynas - a social language learning app for kids. In 2016, she won the First Prize and Best Business Award at the AIA Emerging Entrepreneur challenge at the age of 10. In 2017, she won the pitching competition "Runway to RISE", becoming one of the two Hong Kong representatives to pitch at the RISE conference. She has been invited to share her ideas on various venues and conferences including HKTDC Entrepreneur Day 2018, Jumperstarter Grand Finale 2017, Leading Women in Futurism Series with The Women's Foundation, EdTech Asia Summit 2017, Singularity University Master Class, and HKBU Entrepreneurship Bootcamp 2018. Hillary was also a speaker at TEDxTinHau to talk about her journey in education.

Hillary and MinorMynas have been featured by many media outlets including Yitiao, South China Morning Post, HK Economic Times, Tatler, and the BBC to name a few. Her story of being a visionary young entrepreneur has been circulated globally.