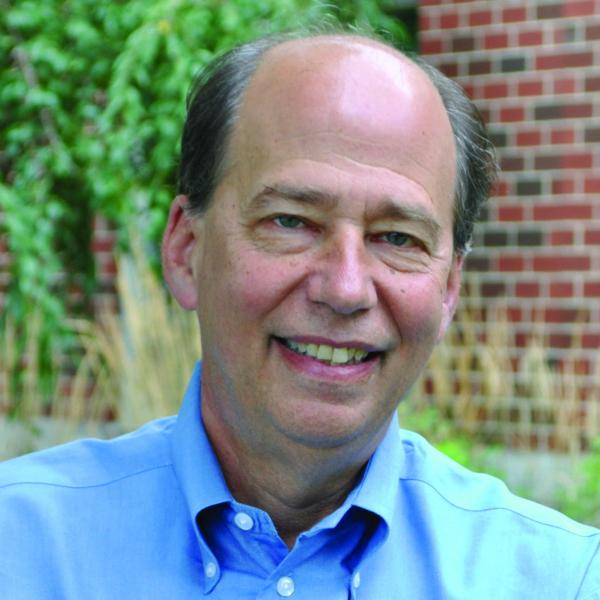 Elliot Washor, Ed.D. has been involved in education reform and school design for more than 40 years as a teacher, principal, administrator, designer, video producer, speaker and writer. Twenty-three years ago, Elliot co-founded Big Picture Learning and the Met Center in Providence, RI, which were recognized by US former President Barack Obama and many other international organisations as one of the most innovative high schools in the world, as one which should serve as an example to educators who focus on student-centered, real-world learning. Given the success of the Big Picture design in the United States, Elliot has been recruited to replicate its successes across the world and, to date, has helped form over 100 Big Picture international schools in places like Australia, Belize, Canada, China, India, Italy, Israel, Kenya, and the Netherlands, New Zealand. He has also worked with states and districts to develop new designs for systems that include learning plans for every student that measure in and outside of school learning and systemic change in Career and Technical Education.

Elliot is interested in all levels of school design – from kindergarten through college, urban and rural, across all disciplines. As detailed in Elliot’s latest book Leaving to Learn he is most interested in how schools connect with communities to better understand how students (and adults) learn both inside and outside formal education settings.

Beyond school design, Elliot has played a key role in designing and developing outside of school programs (such as Seed-To-Table and Makerspaces) —that are specifically designed to entwine head, heart, health and hand. Elliot has always held that the key to education—and really to humanity—is to have students and staff—and people in general—do things that matter to them and their communities.  If this “do-think-do” mentality seems simple, it's intended to. Elliot's educational philosophy—one which is embedded at the core of Big Picture's successful school design—is that practice should inform theory and that theory should inform practice, a cycle that can lead to profound change, and one that has earned Elliot wide acclaim and recognition.

He was selected as one of the Twelve Most Daring Educators in the World by the George Lucas Educational Foundation and is one of the HundrED's most inspiring global educators. His dissertation on innovative pedagogy and new facilities won the merit award from DesignShare, the international forum for innovative schools. Elliot has won a regional Emmy for his work as Executive Producer on Big Picture Learning's early public service announcements.

Presently, Elliot is working with the MUSE School as their Chief Learning Officer to develop MUSE's innovative programs and to help spread these to other schools.

Elliot lives in sunny San Diego with his wife and dogs.