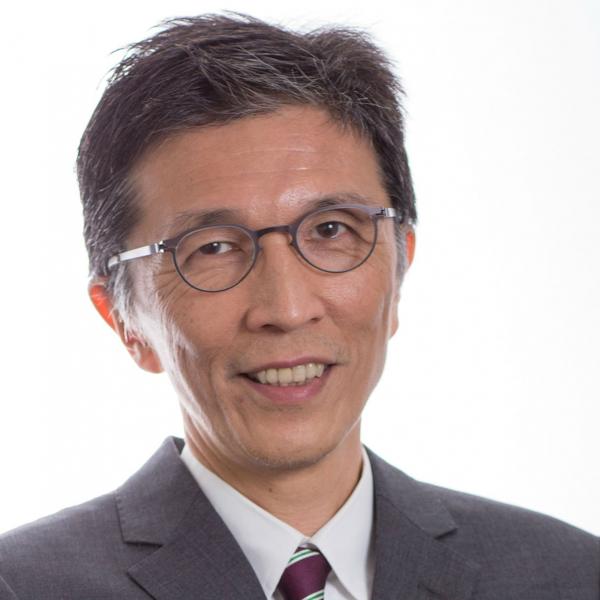 CEO, The Hong Kong Research Institute of Textiles and Apparel,HK

Edwin Keh is the CEO of The Hong Kong Research Institute of Textiles and Apparel. He is also on Faculty at the Wharton School, University of Pennsylvania and The Hong Kong University of Science and Technology where he teaches supply chain operations.

Until April 2010 Edwin was the SVP COO of Wal-Mart Global Procurement. Edwin co-founded the Consortium For Operational Excellence in Greater China (COER GC) sponsored by the Wharton School and Tsinghua University.

Edwin had a career as senior executive with several US consumer goods and retail companies. He was the Managing Director of Payless Shoesource International, Donna Karan International, and Country Road Australia.