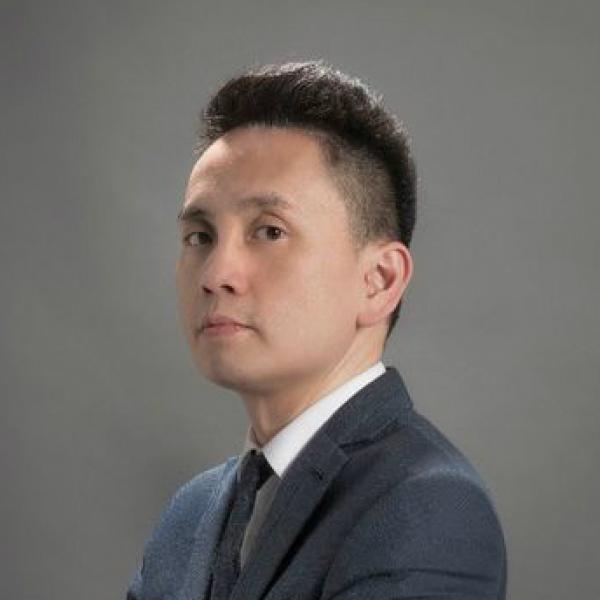 Simon Shen was born and raised in Hong Kong. After completing his high school education, he went on to earn his higher degrees from abroad. He attained his undergraduate and postgraduate degrees from Yale University and a Ph.D. from University of Oxford, majoring in global relations. After returning to Hong Kong, Simon had held posts in The Hong Kong University of Science and Technology, the Chinese University of Hong Kong, the University of Hong Kong, and served as a visiting scholar or researcher in Tsinghua University, Brookings Institution, The University of Warwick, Rikkyo University, and National University of Singapore. While being an avid researcher and scholar in the colleges, Simon founded and chaired Hong Kong Institute of Asia-Pacific Studies, The Master of Social Science in Global Political Economy in CUHK, and had his scholarly essays published in international periodicals, including China Quarterly, Pacific Affairs and Pacific Review, and at the same time wrote more than ten published books, including Hong Kong in the World (Imperial College Press).