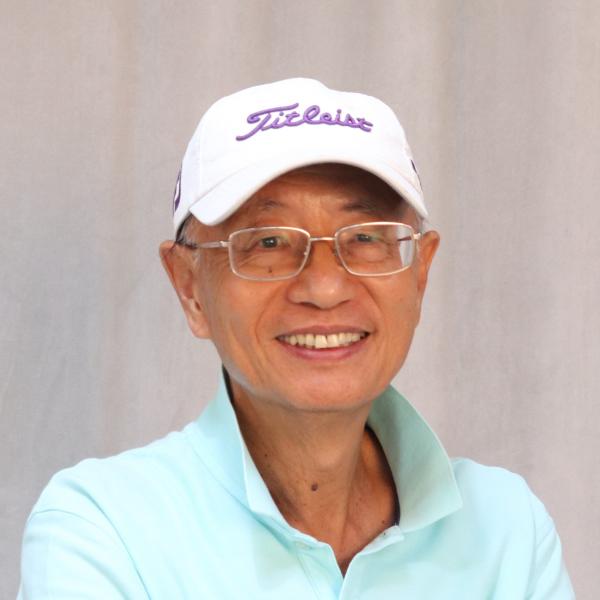 Dr K K Tse is the Founding Chair of Hong Kong Social Entrepreneurship Forum and the Founding Chair & Chief Education Officer of Education for Good CIC Ltd. He has held senior executive positions in the Shui On Group before setting up his own management consulting company, K K Tse & Associates in 1992.

He retired early from 2000 onwards and has been active in promoting social entrepreneurship in Hong Kong. He is the first member of the Ashoka Support Network in Hong Kong since September, 2007. And he is the Co-founder of a social enterprise, DiD (HK) Ltd., which brought Dialogue in the Dark to Hong Kong in 2008. In 2010, Dr Tse became a member of the Government-appointed Social Enterprise Advisory Committee.

Education for Good was certified by the US-base B Lab as a B Corp in March 2016.