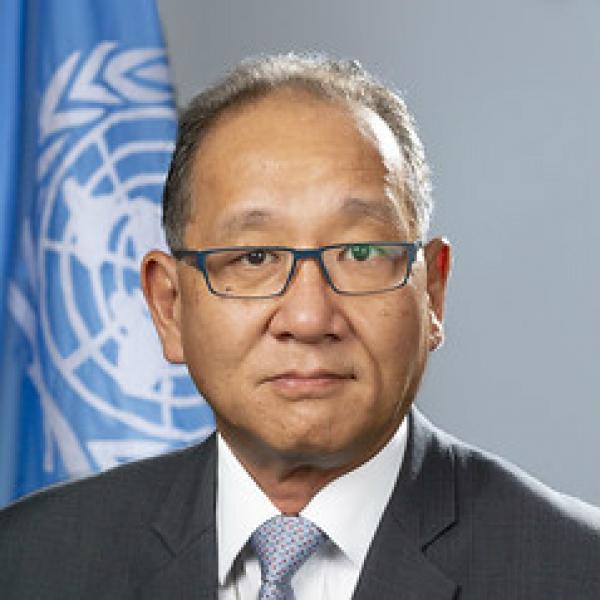 Hongjoo Hahm joined ESCAP in January 2016 as the Deputy Executive Secretary for Programmes. He served as Acting Executive Secretary from May to December 2018. Prior, he worked at the World Bank in various positions - as Senior Advisor to the Water Global Practice Group; Country Manager for the Balkans; Head of the Infrastructure Unit in the World Bank Office in Jakarta (transport, energy, urban, and water and sanitation sectors); and Program Manager for the post-tsunami reconstruction of Aceh, post-earthquake Yogyakarta, and flood mitigation in Jakarta.