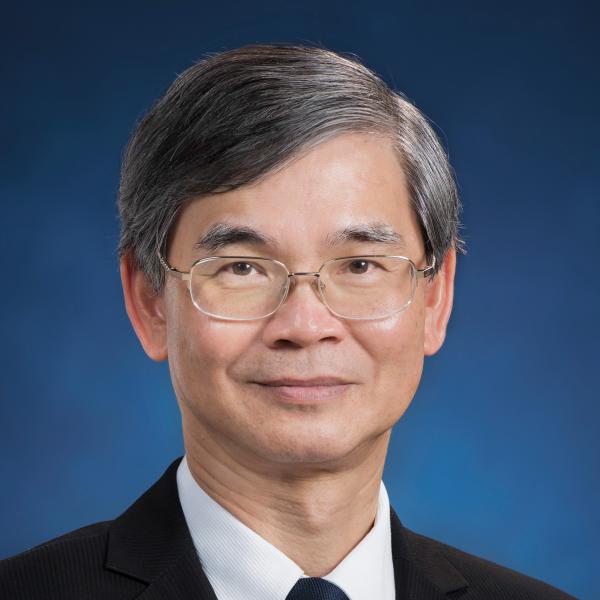 Dr Law Chi-kwong was appointed as the Secretary for Labour and Welfare on 1 July 2017.