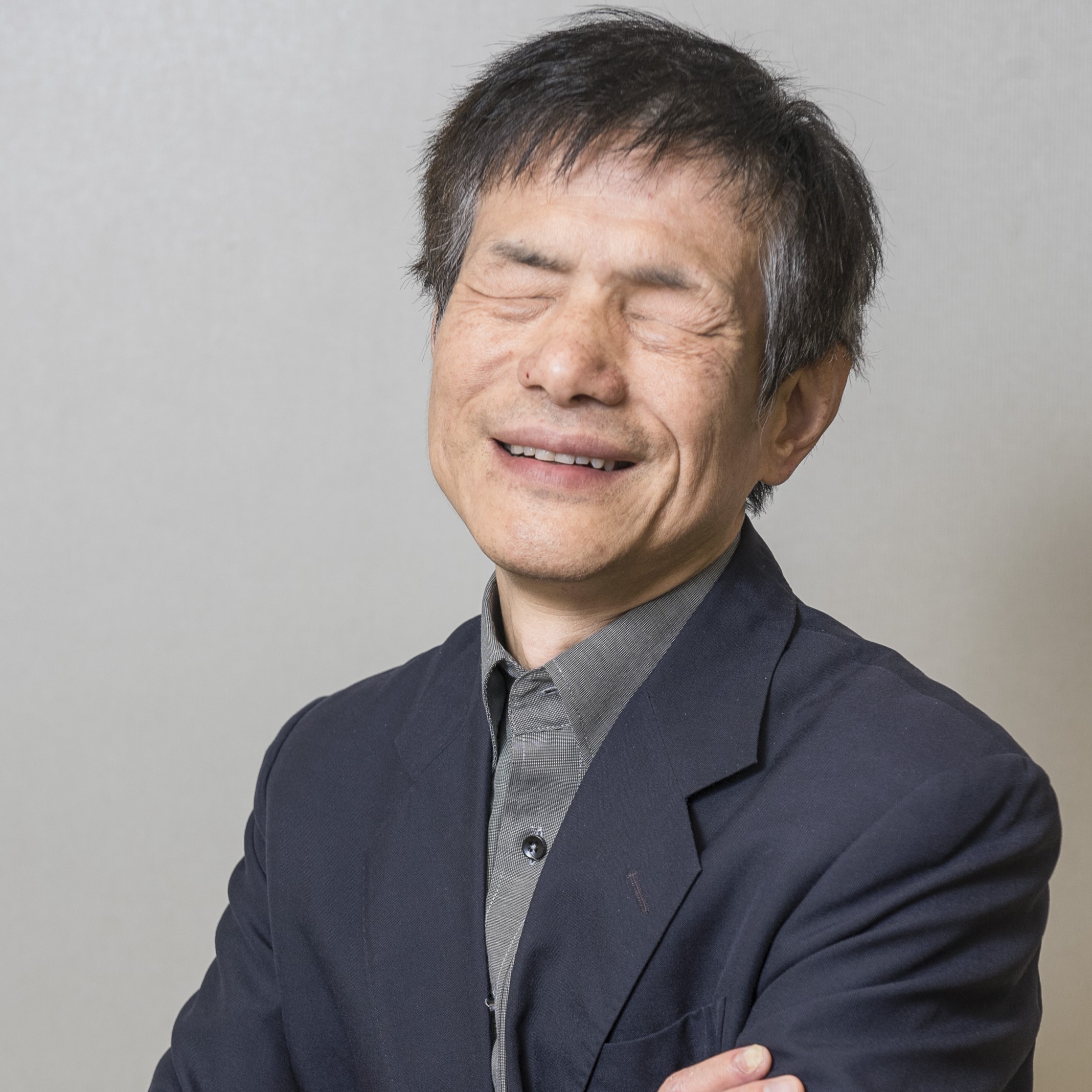 Mr Chan Yau Chong graduated from the University of Hong Kong with a Bachelor of Arts degree, majoring in English Studies and Psychology. He later obtained a Master’s degree in Information System from the London School of Economics and Political Science.

He is currently co-founder and CEO of CarbonCare InnoLab, member of Board of Directors of Climate Finance Asia, Executive Committee member of the Hong Kong Blind Union, and Board Member of the Dialogue in the Dark HK Foundation. He was President of Hong Kong Blind Union. He also served as Administrative Officer in the Hong Kong Government, Executive Director of Oxfam Hong Kong, and Director of the HKU Student Development of the Centre for Development and Resources for Students.