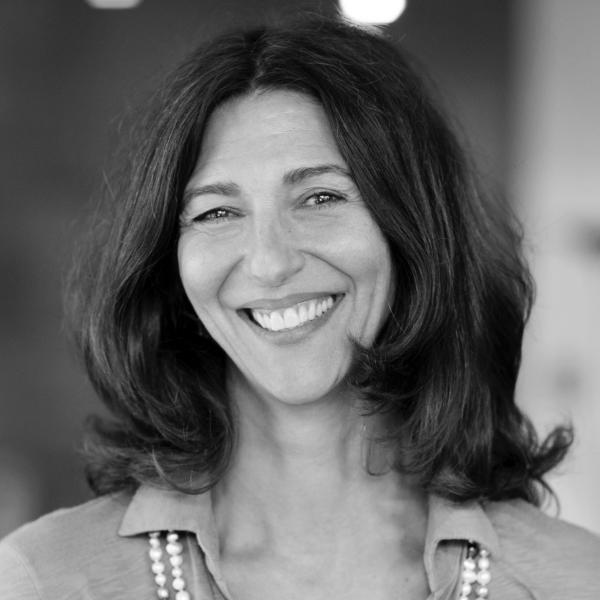 Mrs Amalia Zepou served as vice mayor for civil society and innovation from 2014 to 2019 at the Municipality of Athens. In 2013, she created the civil society platform “synAthina” which was further developed into an idea that won the Bloomberg Philanthropies Mayors Challenge award in September 2014.

synAthina was further developed as a dynamic network for connecting with active citizens for various projects, including integration of refugees, neighborhood placemaking and the design of other city strategies. She was responsible for the nomination of Athens as European Capital of Innovation 2018, and the establishment of an Athens municipality sector for social innovation. In January 2020 she received a Bloomberg Fellowship in Government Innovation with a senior visiting appointment at LSE Cities. Prior to the municipality she was working as an independent documentary producer while raising her three children in Athens.