The TM SE Lab was held on 30 October at San Wui Commercial Society Secondary School, with the theme “Bounce Forward Together: Positioning Tuen Mun Community Forum”. 56 participants gathered and discussed how social entrepreneurs and the younger generation can seize the opportunities the Greater Bay Area brought about.

The Tuen Mun District is connected by light rail to different places, which facilitates the exchange of residents in the district. Besides, the Tuen Ma Line’s opening also makes it convenient for residents to go to other districts. Also, the Tuen Mun - Chek Lap Kok Tunnel shortened the travel time between the airport and Tuen Mun, which enhanced the economic advantages of the Tuen Mun District. However, residents who rely on public transport may suffer from long transportation times due to the haphazard planning of the Tuen Mun Road Bus-Bus Interchange. To improve the living standard of Tuen Mun residents, it is necessary to improve the route planning of public transport.

When compared with other districts in Hong Kong, the house prices in Tuen Mun District are more affordable. Students who participated in the SE Lab also agreed that Tuen Mun enjoyed a larger and more comfortable shared community space due to the low population density. Also, the leisure facilities in Tuen Mun provided by Leisure and Cultural Services Department are well-developed. These features could fascinate people to settle and develop in Tuen Mun.

There is a complete school net of primary and secondary schools and even a university in the Tuen Mun District. However, students reported that when they would like to join various extra-curricular activities, they must spend time across districts to participate in those workshops. The transportation inconvenience increased the cost for students to develop their interests and skills. It would be welcome if different organizations could hold activities in the schools of Tuen Mun.

Participants also highlighted different concerns in the urban planning of Tuen Mun District. There is still much unreleased wasteland in Tuen Mun that can be used for economic development. Also, with the development of Area 54 in Siu Hong, the population of Tuen Mun will increase rapidly in the foreseeable future. The government must develop a comprehensive plan for population planning and sufficient supporting facilities to cope with the future population growth in the district. 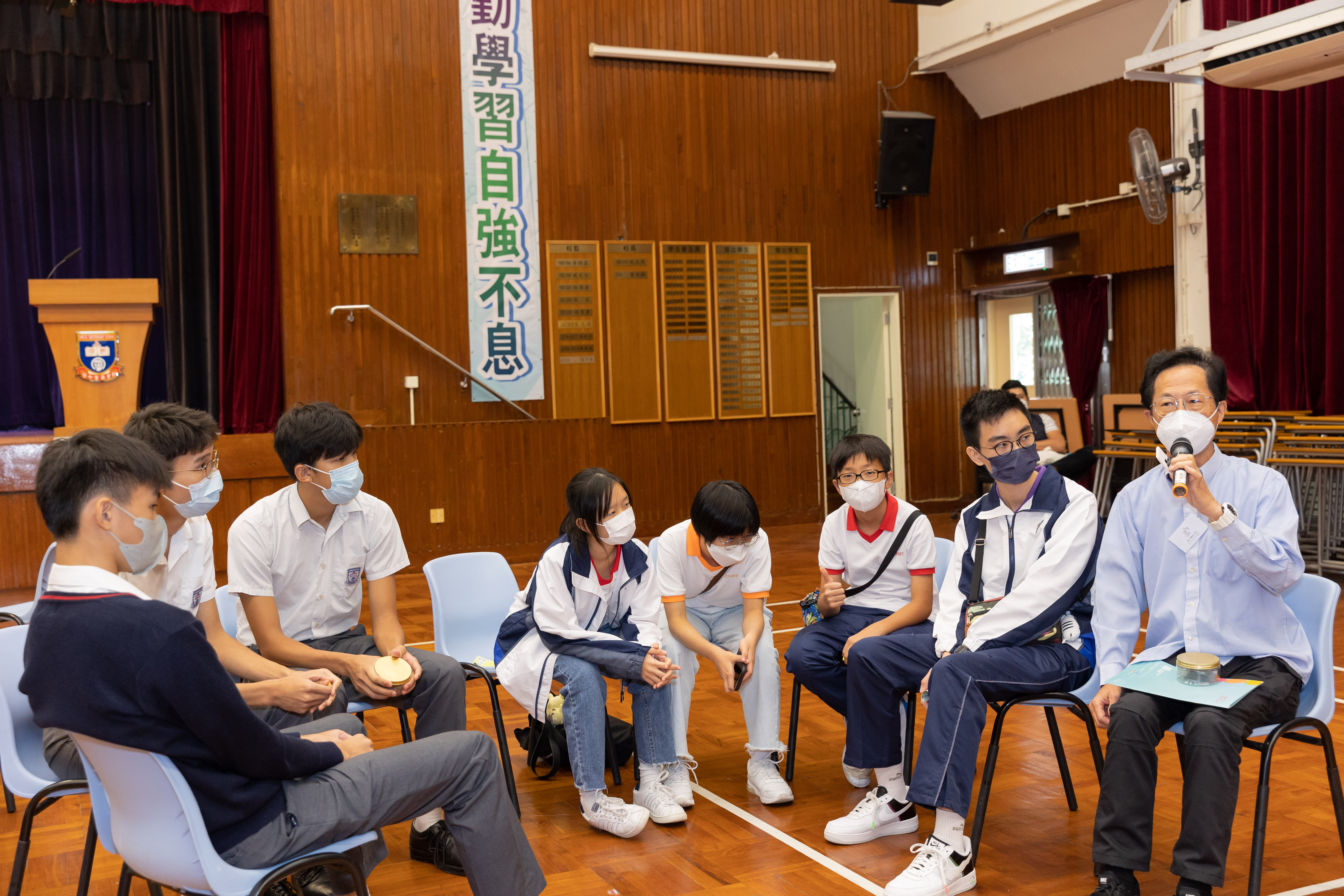 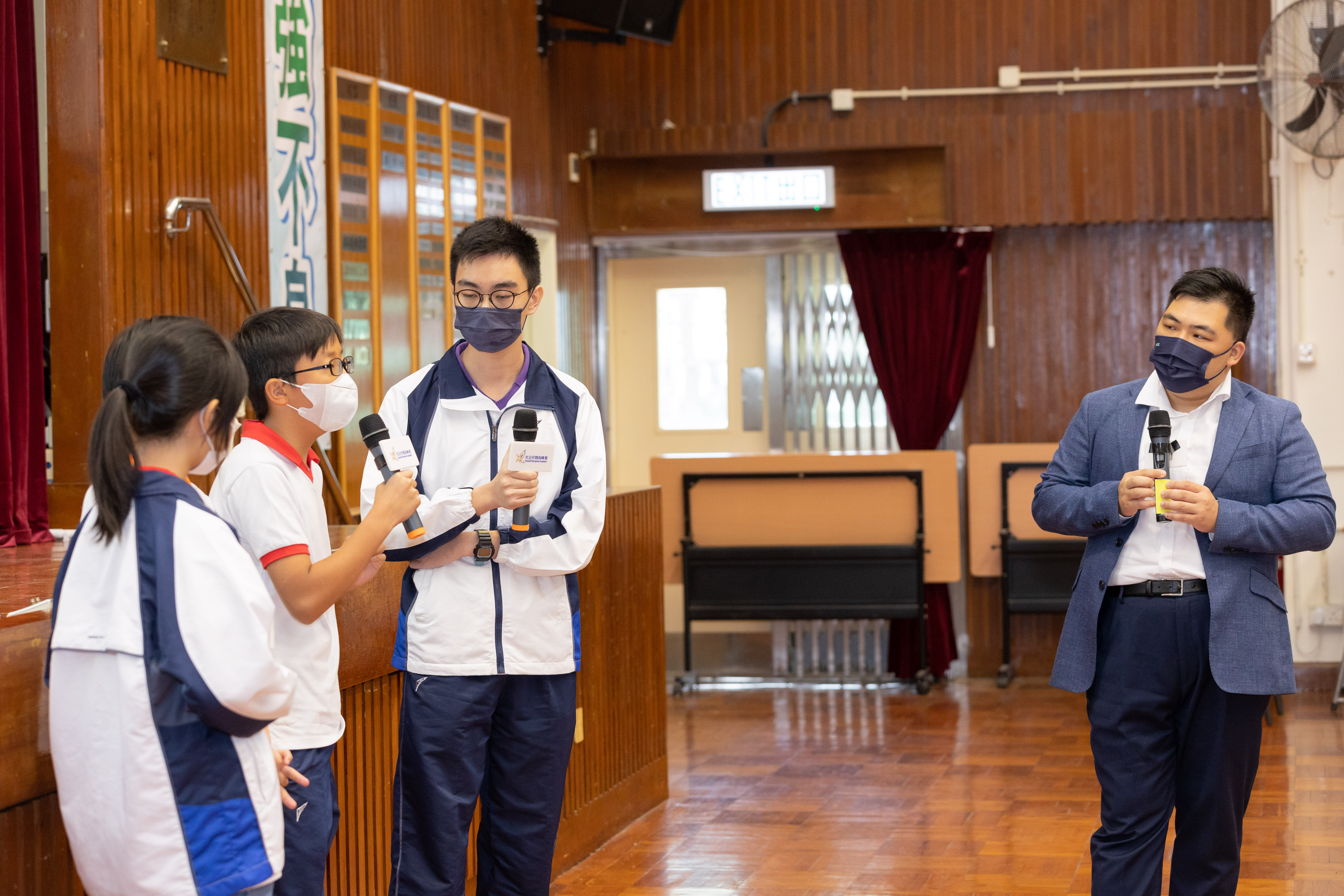 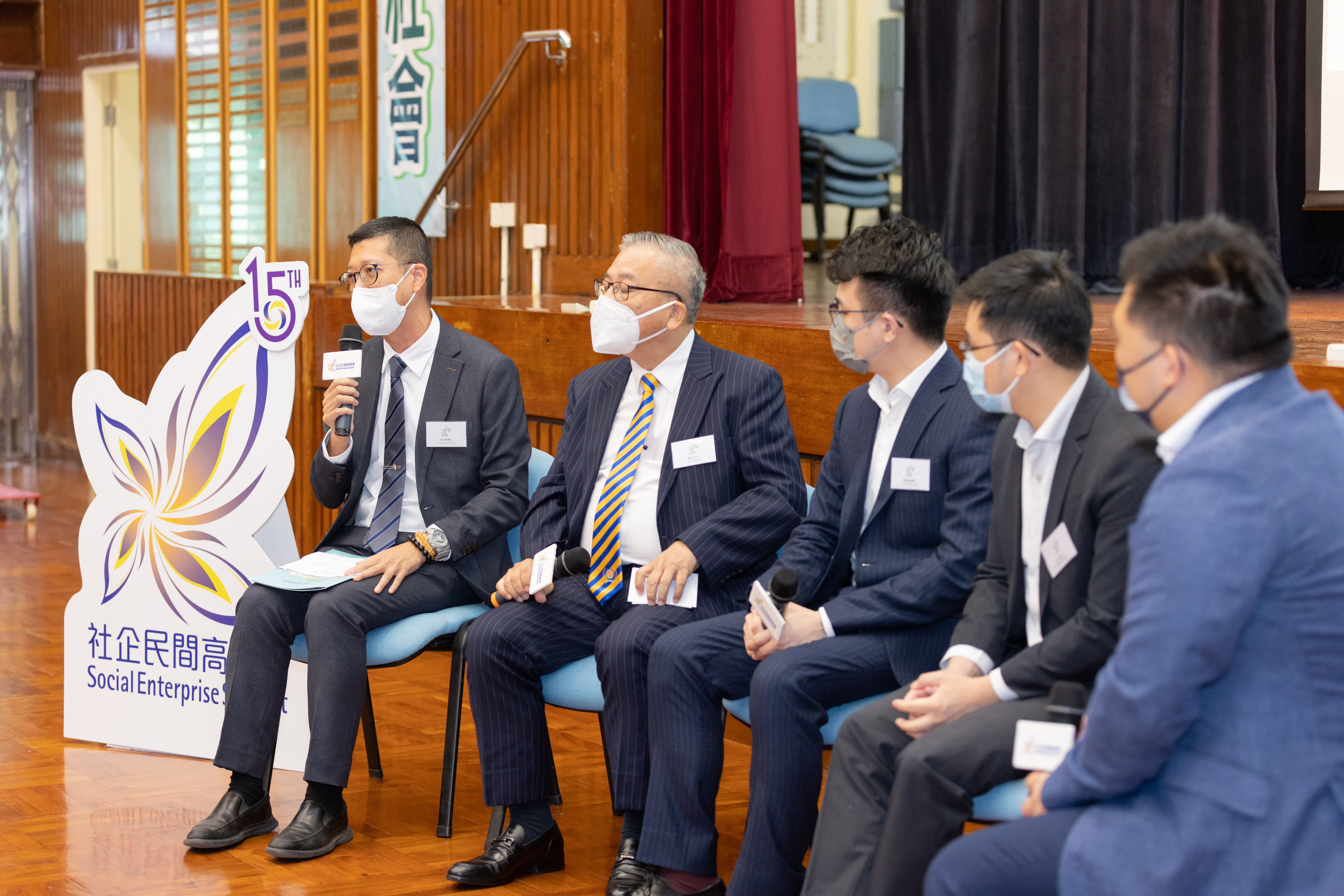 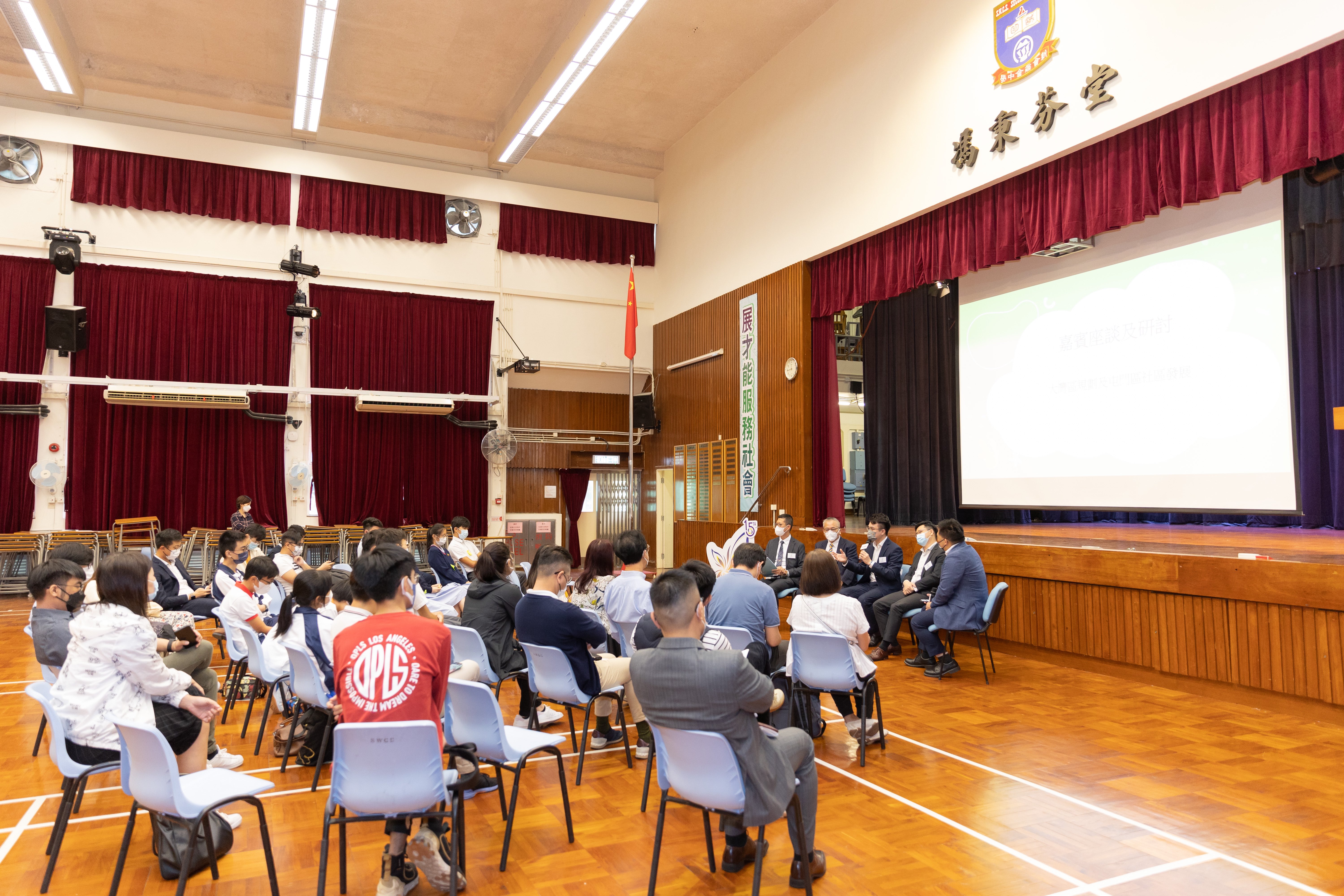