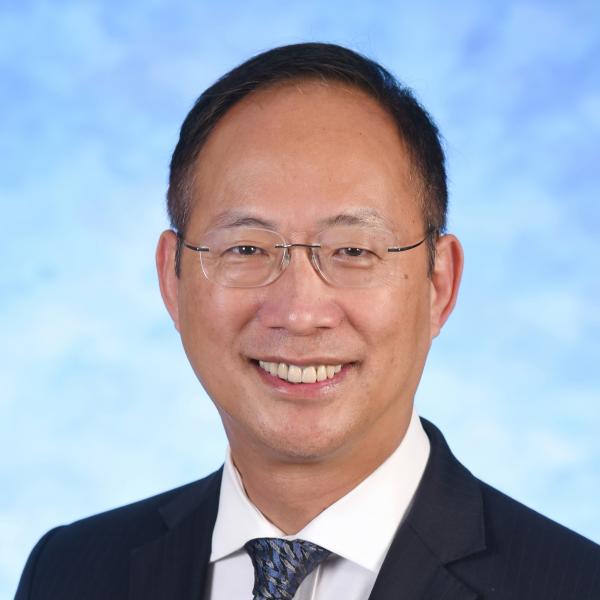 Professor Wai was previously the Deputy President and Provost and Chair Professor of Optical Communications at The Hong Kong Polytechnic University (PolyU). During his 25 years at PolyU, he served in various university administration and leadership positions, from Head of Department and Dean of the Faculty of Engineering to Associate Vice-President and Vice President (Research Development).

Professor Wai received a bachelor’s degree, majoring in Physics, from The University of Hong Kong in 1981, followed by a master’s degree and a doctoral degree in Physics from the University of Maryland, College Park in the US in 1985 and 1988 respectively. Before his time at PolyU, his research at the University of Maryland focused on fibre optic communication, and transoceanic transmission in particular. Early in his career, he joined the Science Applications International Corporation in the US where he worked as a research scientist on the Tethered Satellite System (TSS) mission, a joint US-Italy Space Shuttle project.

Professor Wai is known for his commitment to pioneering innovative technology and translational research, and for his outstanding contributions to education. While at PolyU, he made great strides in several important research areas, which included collaborating with world-renowned partners on international and national High-Speed Rail projects, lunar space exploration, and launching the Aviation Services Research Centre with Boeing Corporate to enhance Hong Kong’s position as a world-class aviation maintenance hub. He also drove the collaboration between PolyU and Britain’s Royal College of Art to establish a research laboratory that champions the integration of artificial intelligence and design.

Professor Wai served as Chairman of the Society of Hong Kong Scholars between 2014 and 2018, and he was named President of the Council of The Hong Kong Association for the Advancement of Science and Technology in 2014/15. He served as a member of the University Grants Committee and a member of the Research Grants Council until January 2021.