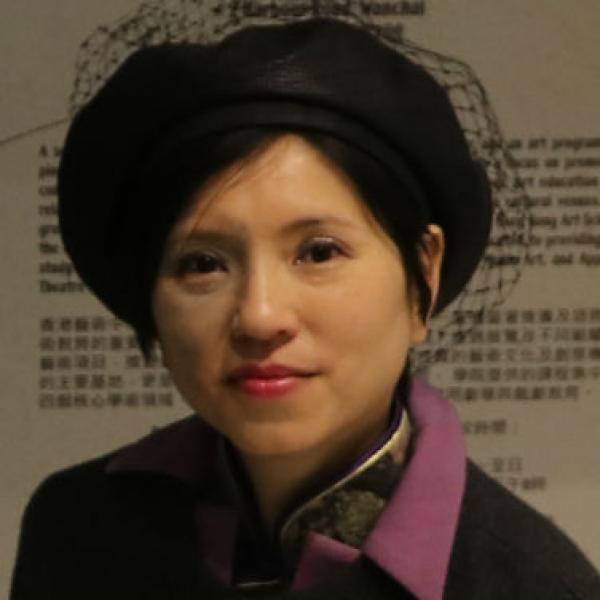 Connie Lam joined the Hong Kong Arts Centre (HKAC) in 1997 and has been the Executive Director since 2009.  Apart from HKAC, she has been serving the arts community in a number of committees and panels, including the Hong Kong Arts Administrators Association, Jockey Club Creative Arts Centre, Hong Kong Film Development Council, Venue Partnership Scheme of the Leisure and Cultural Services Department, Sub-committee on Visual Arts under the Advisory Committee on Arts Development of the Home Affairs Bureau of the Government of the Hong Kong SAR, among many others. In 2014, Connie was awarded the Medal of Honour from the Government of the Hong Kong SAR in recognition of her valuable contribution to the promotion of arts, short film, animation and comics.

Connie has a strong background in video and media art, as well as curatorship. In 2006, she initiated the Comics Exhibition Series, focusing on the art of comics in Hong Kong. The series continued throughout the years, and was turned into the theme of Comix Home Base (2013-2018), a group of revitalised Grade II historic buildings in Wanchai. Her interest in initiating audience building programmes can also be seen in her engagement in the Street Music Series, Open Dance and so on.