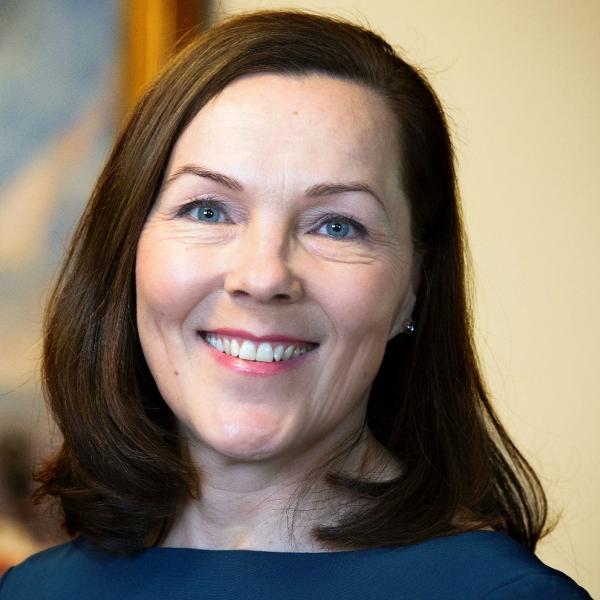 Anne-Maria Salonius, Head of the Bank of Aland’s operations in Finland, member of the Executive team and a Jury Chairperson in the Baltic Sea Project.

Anne-Maria is an experienced sailor and captain of her own sailing boat. She has sailed a lot in the Baltic Sea but also sailed over the Pacific Ocean as a crew member in the spring 2016. Anne-Maria’s passion is to save the Baltic Sea and she launched the Baltic Sea Project at the bank in summer 2014 to continue the Bank of Åland’s long-term environmental work. The Baltic Sea Project’s goal is to help create a healthier Baltic Sea both by funding good ideas and by raising public awareness.

Anne-Maria has also been the initiator and led the preparations in the bank for a unique digital innovation that mitigates climate change by changing consumer behavior. The Bank of Åland launched a new type of ecological credit card, the Baltic Sea Card, that is connected to the Aland Index, which counts the carbon footprint of each purchase. Customers can also choose to donate to different environmental projects or change their consumption patterns. The Aland Index is given to any other bank that wants to be part of the solution.